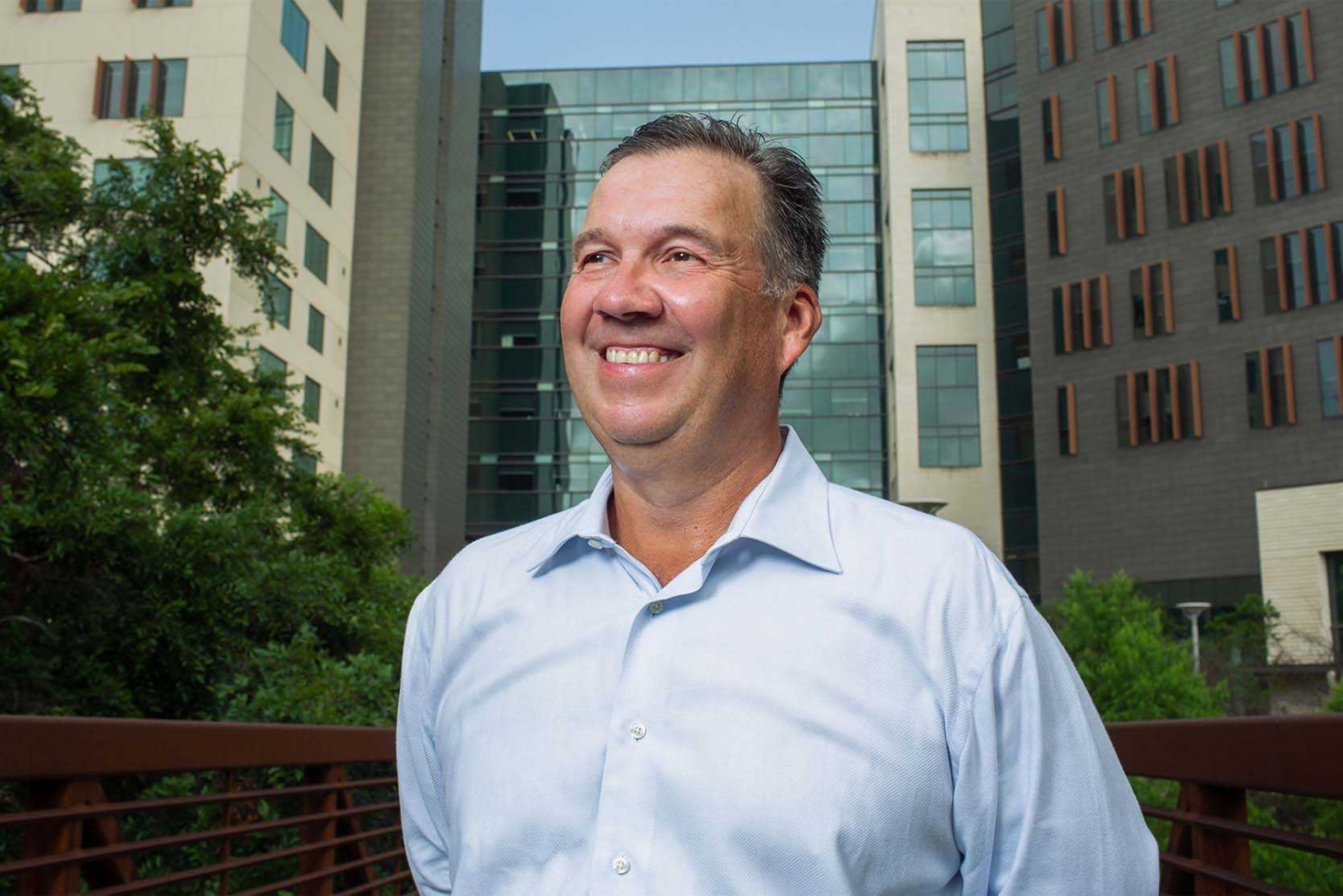 The Dallas-based American Board of Obstetrics and Gynecology has announced the election of George A. Macones, M.D., interim dean and chair of the Department of Women’s Health at Dell Medical School at The University of Texas at Austin, as its new president. He will serve a four-year term beginning July 1.

Macones, also a professor of obstetrics and gynecology at Dell Med, is an internationally recognized expert in obstetrics and provides clinical care at UT Health Austin. He has held leadership positions in the American College of Obstetricians and Gynecologists and the Society for Maternal-Fetal Medicine, and his research has been funded by the Eunice Kennedy Shriver National Institute of Child Health and Human Development; National Heart, Lung and Blood Institute; National Cancer Institute; and March of Dimes.

“This is a tremendous honor for me and a unique opportunity to be a leader in driving ABOG’s mission-focused work,” Macones says. “In particular, I look forward to advancing initiatives through ABOG that ultimately improve the care and health of women in the U.S.”

UT Interim Vice President for Medical Affairs C. Martin Harris, M.D., MBA, emphasized the national importance of Macones’ new ABOG role and the value it brings to the university as a whole.

“This is a well-deserved next step for George as part of his ongoing contributions to ABOG and to the field of obstetrics and gynecology,” Harris says. “It also highlights the important role that Dell Med and UT faculty experts play on the national stage and supports our university’s goal of being the world’s highest-impact public research university.”

ABOG is an independent, nonprofit organization that certifies obstetricians and gynecologists in the U.S. Founded in 1927, it’s one of 24 specialty boards recognized by the American Board of Medical Specialties.