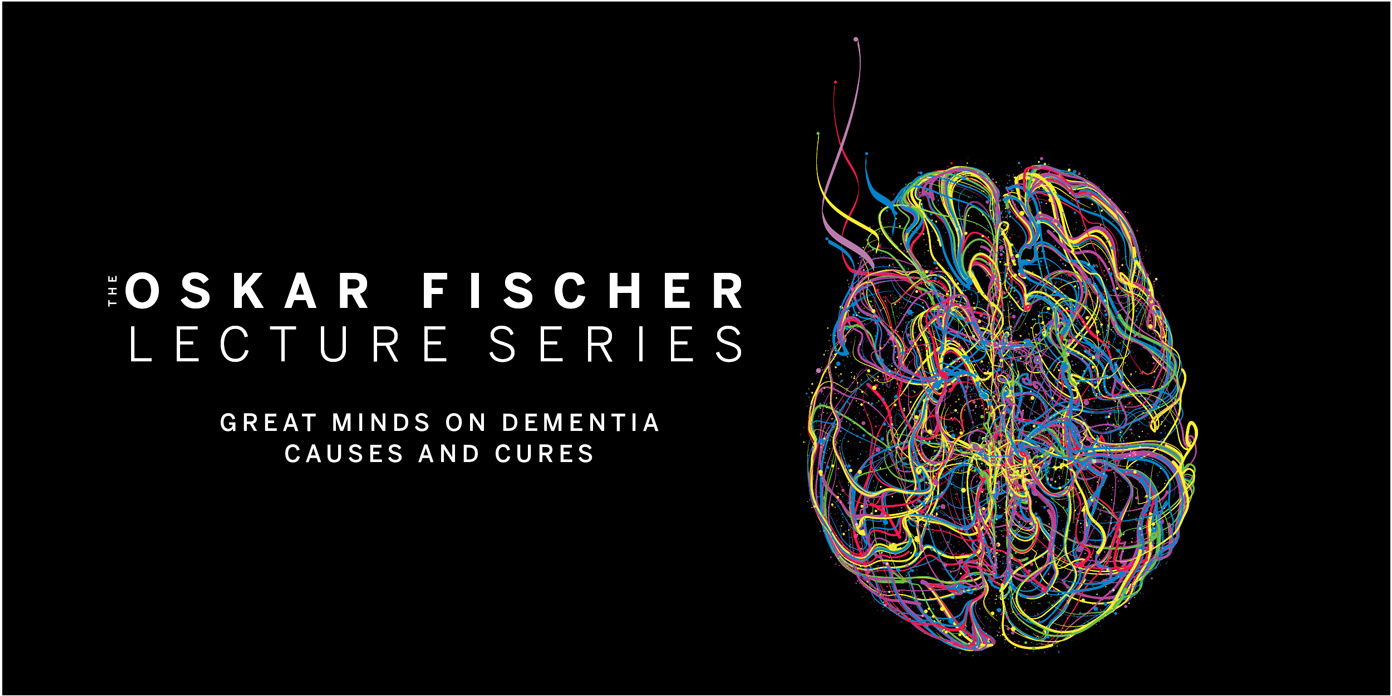 The Oskar Fischer Lecture Series, led by The University of Texas at Austin’s Mulva Clinic for the Neurosciences, is a campus-wide series featuring invited scholars working at the vanguard of new ideas on the mechanisms, diagnosis and treatment of dementing illnesses. 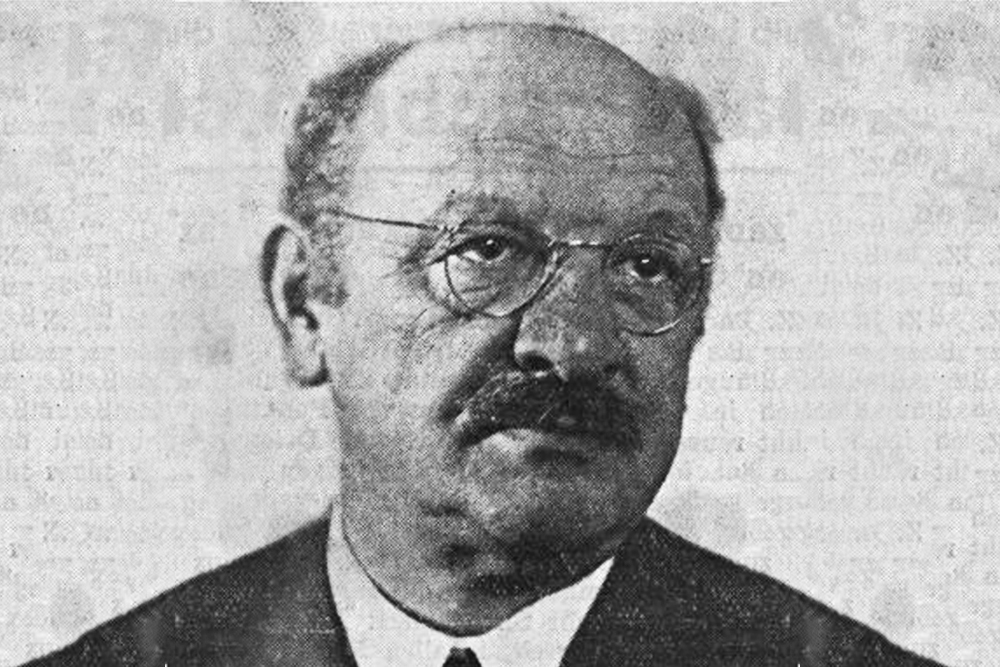 In 1907, Oskar Fischer, a psychiatrist and neuropathologist in Prague, published pathological findings from 16 cases of “senile” dementia, describing the amyloid plaques and neurofibrillary tangles that are the pathological hallmarks of the condition now known as Alzheimer’s disease. Fischer followed up in 1910 with a comprehensive clinico-pathological study of 275 brains that included controls of various ages and pathologies.

That same year, Emil Kraepelin, director of the psychiatric clinic in Munich where Alois Alzheimer worked, named the disease in his textbook of psychiatry after Alzheimer, who had reported a single case in a short publication in 1907. Even so, over the next several years, plaques were referred to as “Fischer’s plaques.”

In 1919, Fischer left his research position at the German University in Prague and by 1939 was no longer allowed to teach there. He was arrested by the gestapo in 1941 and sent to the “political prison” in Terezin, where he died one year later at age 65.

To expand the understanding and explanation of Alzheimer’s disease, United States businessman James Truchard has given a $5 million gift to The University of Texas at San Antonio College of Sciences to establish the Oskar Fischer Prize. The initiative will engage the world’s brightest minds in a comprehensive literature review with the goal of synthesizing that information into one explanation for the cause of Alzheimer’s disease, taking a new systems approach to the research on Alzheimer’s, building on the work Oskar Fischer started over a century ago.

Learn more about the prize »