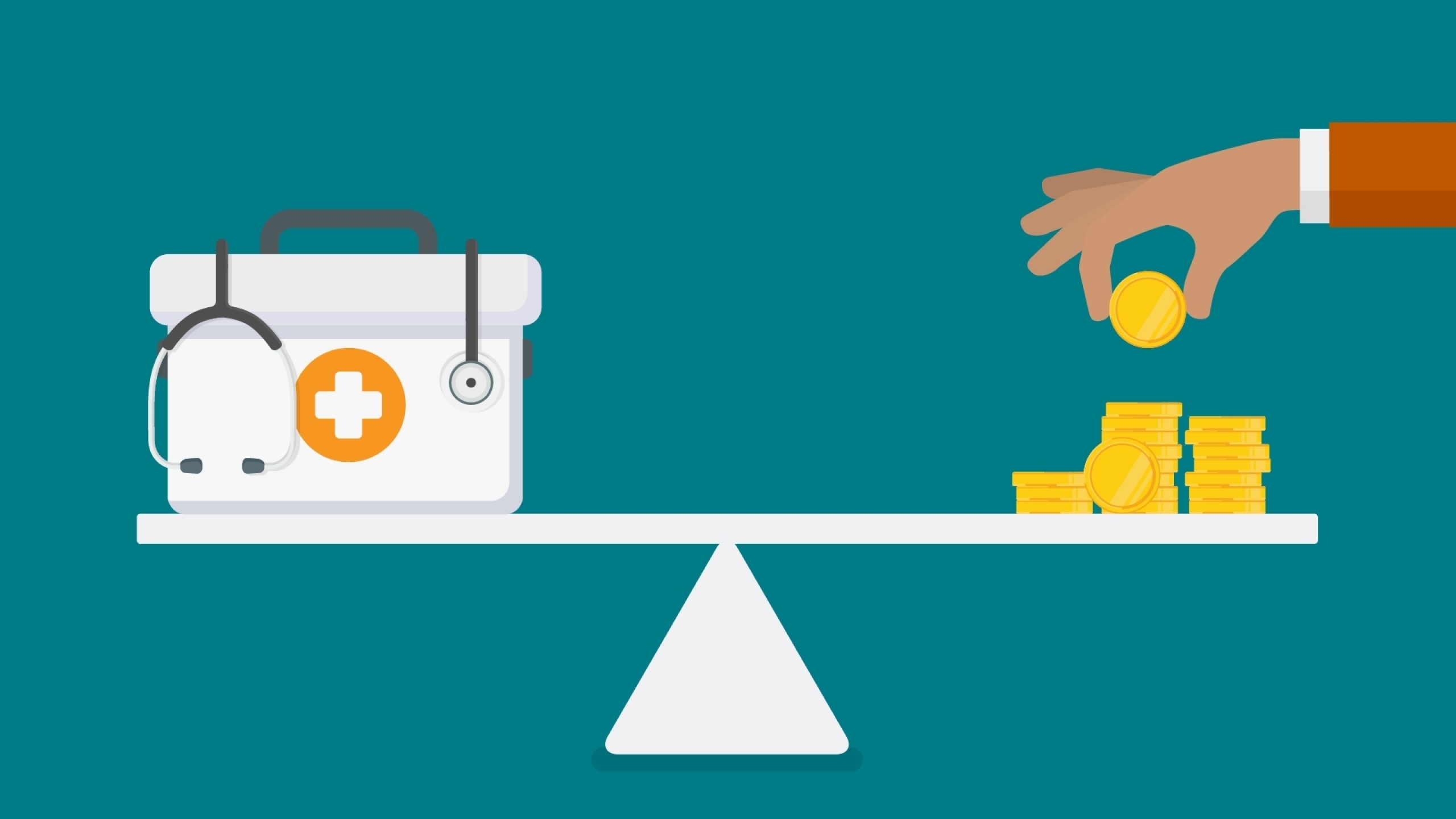 AUSTIN, Texas — We are one step closer to identifying an optimal solution for colorectal cancer screening among low-income populations – one that is both impactful and cost effective – thanks to researchers from The University of Texas at Austin. The study of more than 22,000 adults is published in the Journal of General Internal Medicine.

Using principles of preventive medicine and health economics, a research team from UT Austin’s Dell Medical School and LBJ School of Public Affairs analyzed the outcomes and costs associated with a program in Travis County that mails colorectal screening tests, known as fecal immunochemical tests (FIT), to patients’ homes. The research aims to measure and prove the cost-effectiveness of the screening initiative for a safety-net population, setting the stage for replicating this innovative cancer prevention model beyond Austin.

Colorectal cancer is the third most common form of cancer among U.S. adults, and an effective screening model could help reduce the more than 149,000 new cases of colorectal cancer expected to be diagnosed this year.

Out of the 22,838 safety-net patients who received mailed at-home test kits, nearly 20% of recipients ultimately underwent the screening process, with an average direct cost of about $55 per person screened. In comparison, studies of similar mail-in programs at other institutions showed a wide spectrum of costs per person, ranging from $94 to $483, with varying rates of screening participation, according to the study.

“We seem to have found sort of a sweet spot for cost effectiveness,” said study co-author and health economist Todd Olmstead, Ph.D., an associate professor of public affairs at the LBJ School. “These mailed FIT packets are being used elsewhere, but the costs are high. This new study suggests that it’s possible to do this in a way that’s both impactful and cost effective.”

The “low-frills” model is being implemented and studied in Austin within CommUnityCare, Travis County’s largest network of federally qualified health centers, using a mailing packet containing a FIT kit, simple instructions and a postage-paid return mailer. The initial mailing is supplemented with mailed postcards and text reminders to keep costs down while prompting patients to provide a sample, mail it in and arrange for follow-up care when needed. A CommUnityCare bilingual patient educator and navigator helps patients who test positive.

Michael Pignone, M.D., MPH, chair of Dell Med’s Department of Internal Medicine, led the collaborative team, with members from Dell Med, the LBJ School and CommUnityCare. During its first year, the mailed program combined with CommUnityCare's clinical initiatives served to double the percentage of patients screened for colorectal cancer from 18.4 percent to 37 percent.

The screening initiative was made possible by multiple grants from the Cancer Prevention and Research Institute of Texas (CPRIT) totaling more than $4.3 million and is part of a robust cancer prevention and control effort underway at Dell Med.

“There are very few interventions that are cost-saving like this one is, and if adopted widely, this outreach model could be transformative for protecting a vulnerable sector of the population from colorectal cancer,” said Pignone, also director of cancer prevention and control for Dell Med’s Livestrong Cancer Institutes. “The idea of reaching people in their home, to complement work being done in the clinic, is very appealing for its effectiveness and its convenience. In addition to our work in colorectal cancer, we are also developing programs to reduce smoking and alcohol-related cancer risk.”

The screening outreach initiative uses low-cost measures focused first on creating communication about the topic. Patients receive reminder mailers and telephone text messages instead of phone calls to prompt them to follow the screening process. Patients with positive stool tests are supported by a bilingual patient navigator to help them prepare for and have a follow-up colonoscopy to find and remove precancerous polyps or detect cancers at earlier, more treatable stages.

Future steps in this work involve working with similar federally qualified health centers serving low-income individuals and including rural communities, according to Pignone. In 2021, the program began collaborating with Lone Star Circle of Care and its network of health centers, through additional CPRIT funding.

“Our hope is to help others in Texas and across the country to implement their own mailed screening programs, especially for safety-net patients and in rural areas where resources are limited and need is high,” Pignone said.