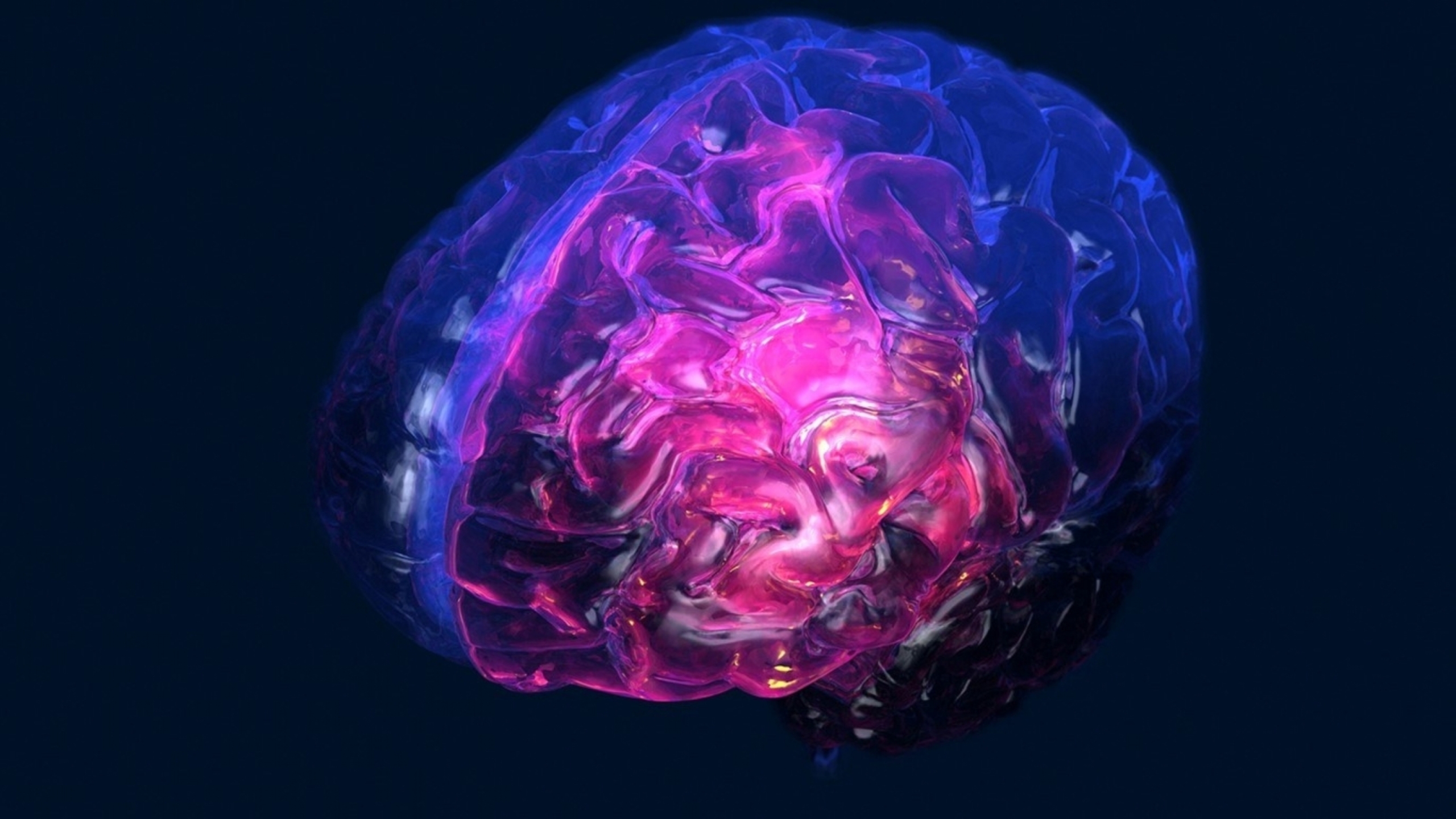 A newer generation clot-busting medication called tenecteplase may dramatically reduce the risk of serious complications from bleeding into the brain after stroke treatment, according to preliminary research by Steven J. Warach, M.D., Ph.D., professor of neurology at Dell Medical School at The University of Texas at Austin.

Warach will deliver his findings at the American Stroke Association’s International Stroke Conference next week in New Orleans.

Nearly 800,000 people in the United States have a stroke every year. The vast majority of those strokes (87%) are ischemic strokes, which occur when a vessel supplying blood to the brain is obstructed. This can result in a corresponding loss of neurologic function.

Tenecteplase is a newer generation medication administered by a single five-second intravenous injection. Researchers compared its performance with the standard drug for stroke, alteplase, which is injected over 60 minutes. Both tenecteplase and alteplase are federally-approved for use in dissolving clots in blocked heart arteries, but the newer drug is already being used by clinicians to treat ischemic strokes. Warach’s study examined a data registry of tenecteplase use at hospitals in the U.S., Australia and New Zealand and included three years of data through June 2021.

“Right now, tenecteplase is FDA-approved to treat heart attacks,” said Warach, who is also Stroke Director for Ascension Texas and Chair of Ascension’s national Stroke Affinity Group. “But the latest guidance from the American Heart Association, based on published clinical trials of tenecteplase for stroke, suggests physicians may consider the drug for ischemic stroke. Many stroke centers have been using tenecteplase in routine clinical practice over the last 3 years, so we wanted to find out if tenecteplase is at least as safe and effective as alteplase outside the controlled environment of clinical trials.”

Warach’s team analyzed data on nearly 9,000 patients, all of whom were treated with thrombolytics, or clot-dissolving medications. This allowed researchers to have a tenecteplase-treated group and an alteplase-treated group for comparison. On average, patients in both groups had suffered moderate ischemic strokes.

The patients who received tenecteplase were more likely to also undergo thrombectomy— a procedure to remove large clots in the brain. Researchers said this difference was expected because some stroke centers only gave tenecteplase to patients with larger clots after small clinical trials confirmed the newer drug was better than alteplase in those patients.

“We were surprised to find that those treated with tenecteplase had roughly half the rate of symptomatic hemorrhage – that’s major bleeding in the brain – than those treated with the standard drug, alteplase,” Warach said, noting that the published clinical trials had found that the rates of serious brain bleeding was the same for either drug.

“We’ve shown that in routine clinical use for stroke tenecteplase appears to be safer. But there are other factors to consider in comparing the relative effects of tenecteplase versus alteplase, like functional outcomes for patients and recovery time. There are several large, randomized clinical trials underway right now to assess those factors.”

Future studies may also determine whether there’s a cause-and-effect relationship between the type of clot-buster used and the risk of intracranial hemorrhage.

“Physicians may elect to wait until the results of these trials are published before deciding whether to use tenecteplase in routine clinical practice,” Warach said, “But for those who have switched or are considering switching, the results from this registry should be reassuring about the safety of tenecteplase.”