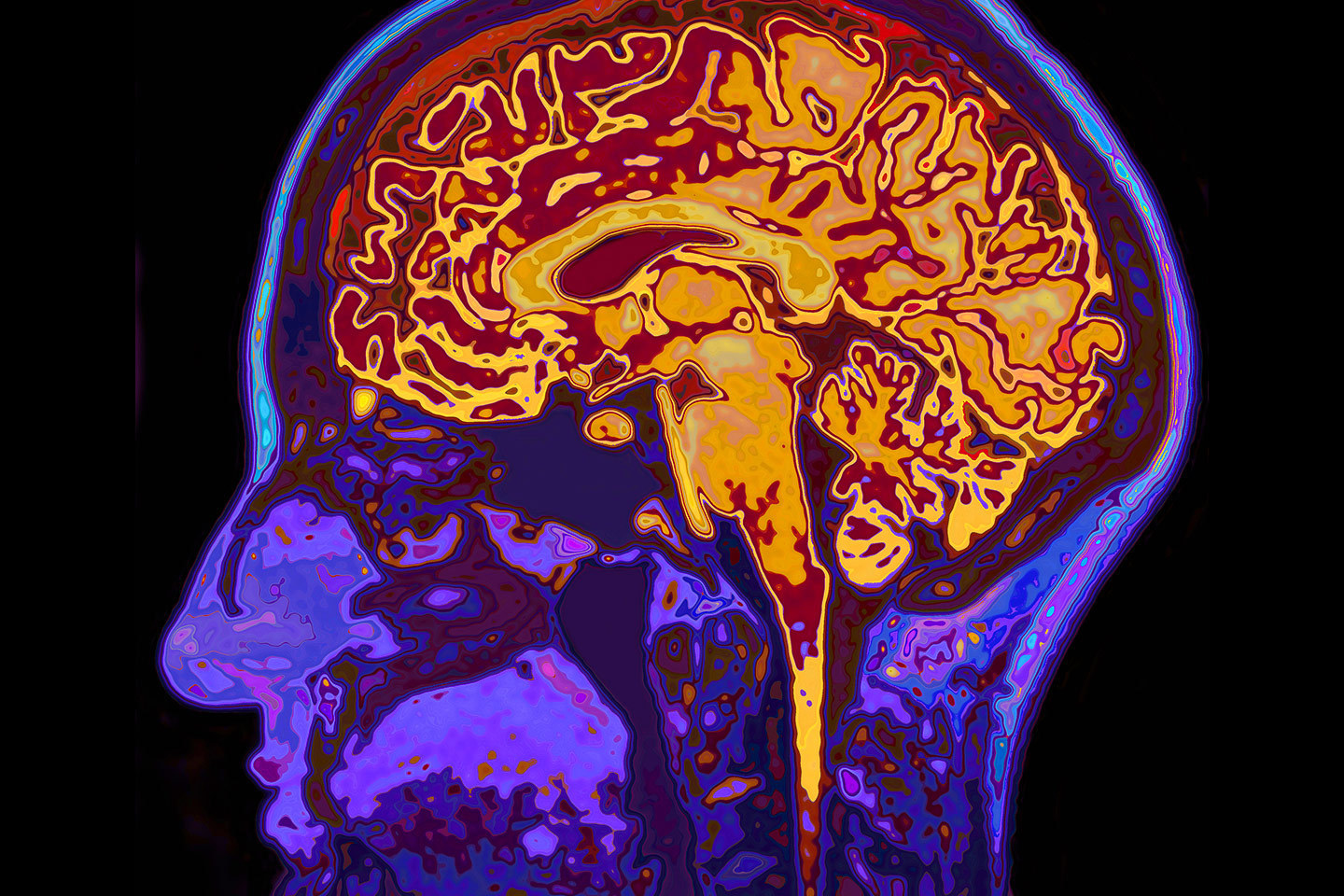 AUSTIN, Texas — Recognizing that off-the-shelf fitness wearables may one day help forestall the onset of Alzheimer’s disease, researchers at Dell Medical School at The University of Texas at Austin are studying how to prevent delirium, a condition often preceding dementia.

People with delirium — a sudden decline in awareness, attention and thinking — are 12 times more likely to develop dementia. And because there is no cure for Alzheimer’s and related dementias, prevention is key.

The study, led by David Paydarfar, M.D., chair of Dell Med’s Department of Neurology and director of the school’s Mulva Clinic for the Neurosciences, uses commercially available wearable sensors to monitor movement, temperature and pulse. Paydarfar’s team is gathering data and using machine-learning algorithms to determine who is at risk of longer-term cognitive dysfunction — the goal is to intervene before conditions worsen.

“Clinicians have known for a long time that minor medical conditions and surgical procedures can tip older individuals with mild cognitive impairment into a state of severe and sudden delirium,” Paydarfar said. “We are interested in detecting and reversing delirium early because we hypothesize that delirium is a neurotoxic state that damages neurons and accelerates brain degeneration leading to dementia. This important scientific and clinical question may be relevant to understanding the cause and treatment of Alzheimer’s disease and other neurodegenerative disorders.”

The study involves people age 65 and older, patients from a local adult Level 1 trauma facility and community volunteers. Both groups are at increased risk of delirium based on diagnoses such as mild cognitive impairment or mild or moderate dementia. The team will analyze whether objective physiological markers — such as changes in temperature, heart rate and sleep patterns — are present several days before the onset of delirium.

The study is supported by a $1 million gift from the Bob and Aubyn Howe Foundation. Since its creation in 1998, the foundation has actively supported The University of Texas at Austin and Dell Med, including The Bob and Aubyn Howe Translational Research Fund for Multiple Sclerosis. Aubyn Byers Howe died Oct. 8, 2021, from an aggressive form of Alzheimer’s. She also had multiple sclerosis and was treated for it at UT Health Austin, the clinical practice of Dell Med.

“This gift was a no-brainer,” Bob Howe said. “My dream is that Dr. Paydarfar and his team can develop an early diagnosis for Alzheimer’s and dementia so families would know what they are facing sooner. But the ultimate goal is the cure. I believe his people are on the right track in their research, and I hope we are the ones who find it first.”

Years ago, there was little hope for many neurological conditions, Paydarfar said.

“Now we have preventive measures and therapies for these conditions,” he said. “The key is breaking down barriers between disciplines and designing systems to test our hypotheses.”

“Establishing the Aubyn Howe Research Fund for Hope provides us a new ability to focus on accelerating diagnostics and treatments, bringing us closer to a cure,” Paydarfar said.