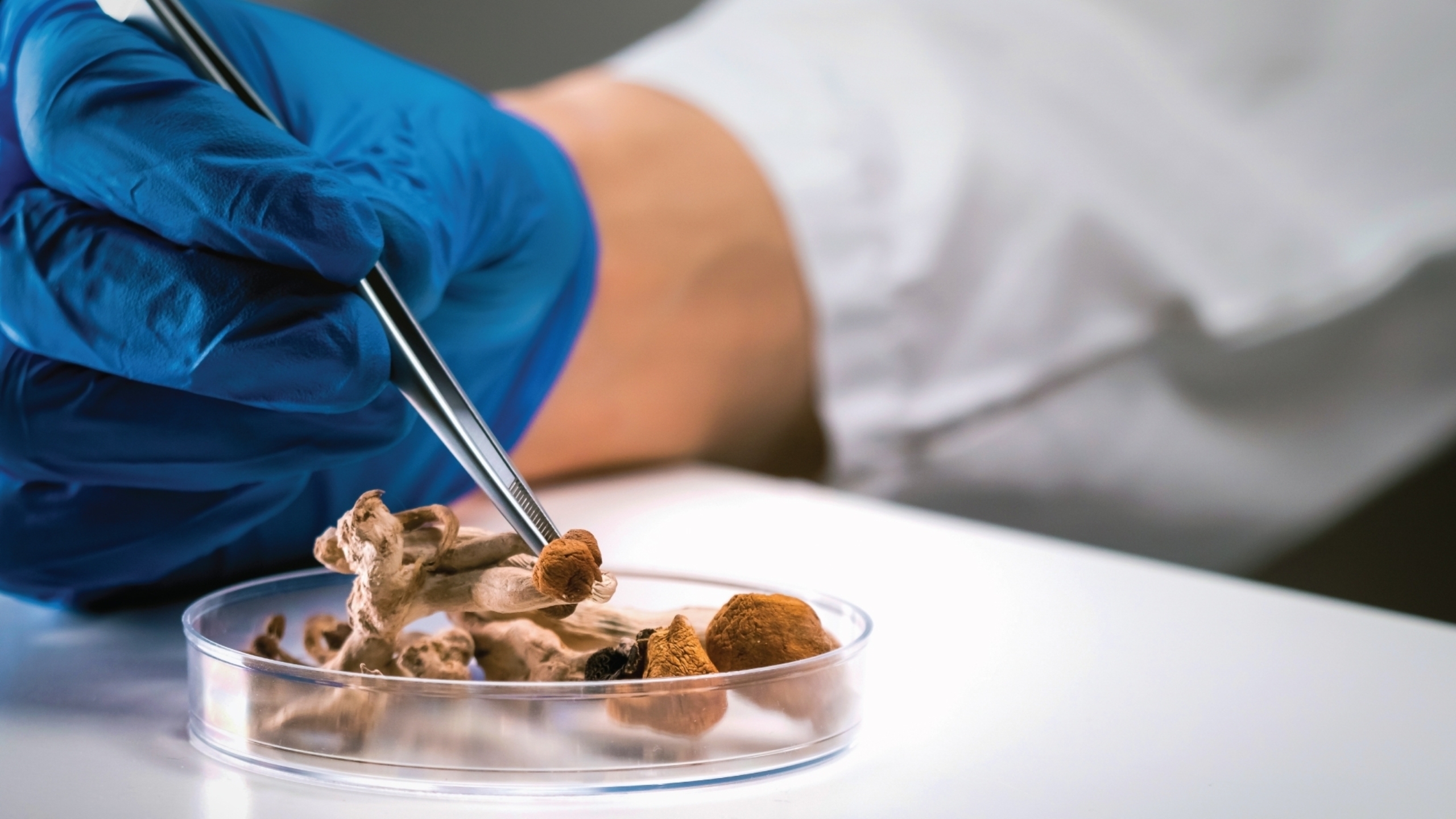 AUSTIN, Texas — As part of renewed interest in using psychedelics to treat severe mental health conditions, especially for people who have not had success with more traditional treatments, researchers at Dell Medical School at The University of Texas at Austin have launched the Center for Psychedelic Research and Therapy — the first center of its kind in Texas.

The center will conduct clinical research to better understand the potential for drugs such as psilocybin, MDMA, ibogaine and ayahuasca to treat severe depression, anxiety and PTSD when used as part of treatment with a trained provider.

“This research will bring further scientific rigor and expertise to study psychedelic therapy,” said center co-lead Charles B. Nemeroff, professor and chair of Dell Med’s Department of Psychiatry and Behavioral Sciences and holder of the Matthew P. Nemeroff Endowed Chair. “Recent studies have demonstrated considerable promise for these drugs when incorporated with clinical support, and this work has the potential to transform how we treat conditions like depression and PTSD, and to identify synergies between these and other well-established therapies to achieve long-term benefits for those seeking treatment.”

The center’s initial focus will be on military veterans living with post-traumatic stress disorder (PTSD), adults experiencing prolonged grief disorder or depression, and those who have experienced childhood trauma.

Texas has the nation’s second-largest veteran population of about 1.6 million Americans. Central Texas alone is home to more than 250,000 vets, many of whom face lasting and difficult mental health problems related to their military service.

The Mission Within and the Heroic Hearts Project, programs for veterans interested in pursuing psychedelic treatment options, will be among the center’s first program partners. This work is part of a growing effort to support novel therapies, particularly for veterans.

During the most recent Texas legislative session, House Bill 1802, which was ultimately adopted, directed the Texas Health and Human Services Commission to conduct a study on the use of alternative therapies to treat veterans suffering from post-traumatic stress.

Exploring the Brain’s Capacity for Plasticity

In what center leaders point to as a differentiator, the research team will also explore treatments that combine psychedelic drugs with brain modulation techniques such as transcranial focused ultrasound and transcranial magnetic stimulation.

Greg Fonzo, an assistant professor in Dell Med’s Department of Psychiatry and Behavioral Sciences and center co-lead, will investigate how psilocybin and transcranial magnetic stimulation work together to provide lasting relief for stress-related depression and anxiety.

“A key ingredient in how psychedelic therapies promote mental health may be their ability to enhance neural plasticity, the process that allows the brain to adapt to new experiences – which when combined with brain modulation therapies may promote maximum benefit,” Fonzo said. “The potential implications are far-reaching for people with these conditions and their families, and also for the future of mental health treatment and care.”

Research funded by groups such as the Multidisciplinary Association for Psychedelic Studies (MAPS), a nonprofit research organization that has played a key role in advancing psychedelic research, has shown promise in improving the lives of people with anxiety, depression and PTSD. However, there is still a relatively limited evidence base for psychedelic therapy, Fonzo said.

The center has secured funding to launch its initial work and will leverage the vast research infrastructure and expertise at Dell Med and UT Austin to advance its goals.

“As a UT alumnus, I am proud to support such a forward-thinking team,” said Paul Barnhart III, one of the early donors supporting the center. “This work has the potential to change the paradigm in mental health and firmly stamps UT Austin at the forefront of psychiatric innovation.”

Additionally, Dell Med is home to the Institute for Early Life Adversity Research, which explores the medical and psychiatric/psychological consequences of childhood trauma; the Institute for Military & Veteran Family Wellness, which conducts research, evaluation and program development to improve the lives of service members, veterans and their family members; and the Mulva Clinic for the Neurosciences, focused on advancing patient care and neuroscience research.

“Beyond the potential to improve treatments for patients, an exciting aspect of this work is the opportunity for broad collaboration across campus and with community partners,” Nemeroff said. “Engaging in this kind of work at a place like UT Austin opens up a world of possibilities.”