A Prescription for Broccoli

Dell Med experts are helping partners across Texas normalize nutrition as an antidote to disease. One day, your health plan might pay for it like any other treatment. 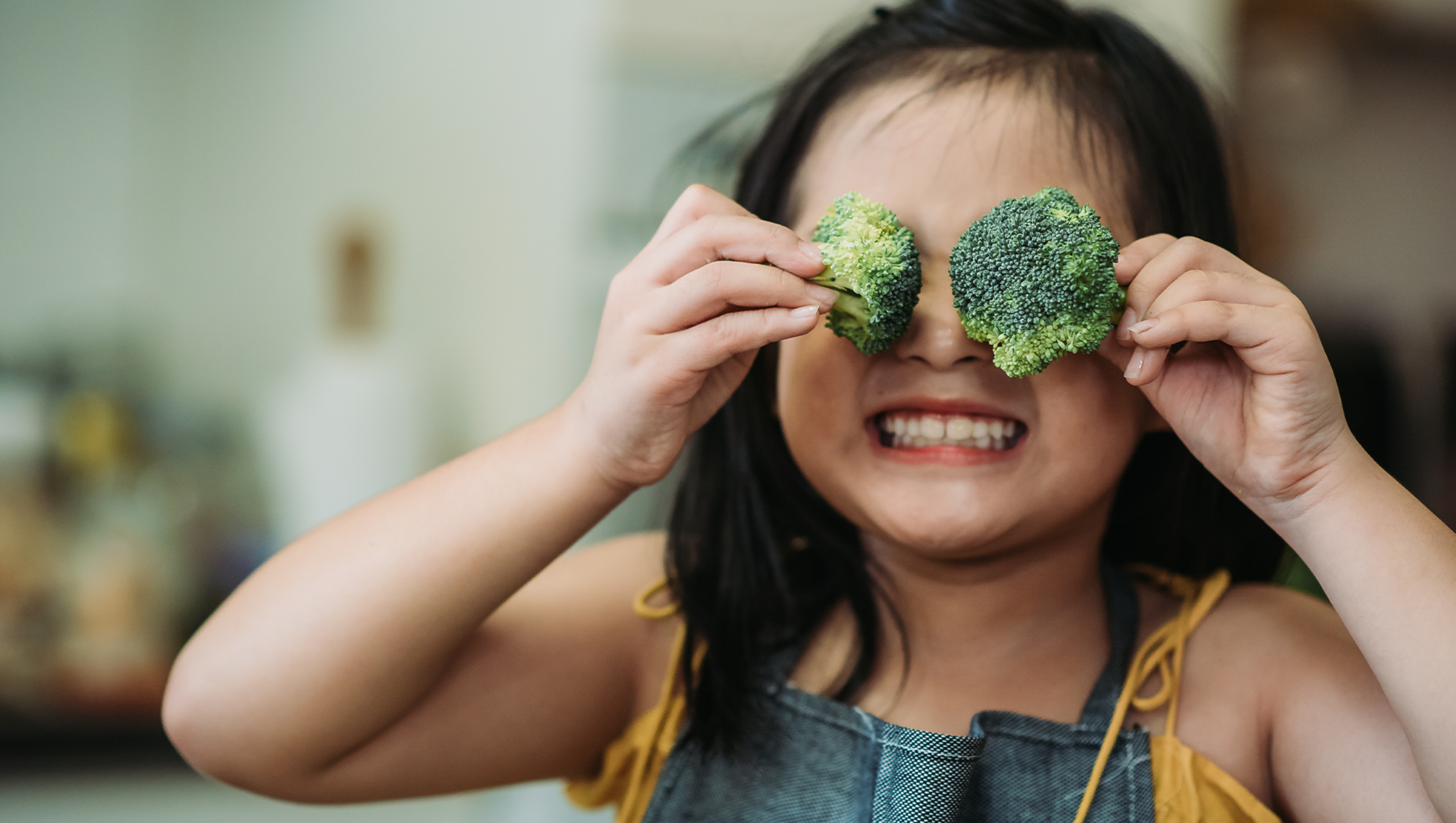 The cost of food like produce is the most common hurdle to a healthy diet for people with low or no income receiving federal nutrition benefits, a 2018 U.S. Department of Agriculture study found. But just $10 and 10 pounds of produce a week can lead to meaningful improvements in children’s diets, showed a more recent study led by Dell Medical School’s Factor Health.

Devin Istre, a single mother living in Austin, was part of the study, funded by the Michael & Susan Dell Foundation. It saw her two children, ages 12 and 13, trying butternut squash, zucchini, turnips and dragon fruit — all for the first time. The turnips, Istre reports, were not a hit. “But at least they tried them,” she says, laughing.

The Factor Health study aimed to assess the dietary impact of giving families free tastings of produce — and gift cards to buy whatever they wanted at the grocery store. Every week for four weeks, caregivers enrolled in an existing curbside program managed by the Boys & Girls Clubs of the Austin Area received 10-pound boxes of fruits and vegetables and $10 to use at local stores.

The results were surprising: Not only did participating children eat healthier food two additional times a day, compared to a control group, but the change continued after the program ended.

“Our research team saw an increase in kids’ consumption of produce — and, importantly, that healthy eating continued during the four-week follow-up period after the program,” says Maninder “Mini” Kahlon, Ph.D., director and founder of Factor Health, established in 2019 with a founding grant from the Houston-based Episcopal Health Foundation. “This is especially notable given that caregivers were not required to use their gift cards to buy healthy food.”

The Factor Health team tests and scales preventative and nonclinical treatments as a means of encouraging payers — health plan providers, Medicaid and Medicare, for example — to cover them, often partnering with community-based organizations. The Austin study was one of several Factor Health has underway in Texas exploring how improved access to healthy food can impact health.

The obvious question: Don’t we already know that diet can improve health? Yes, Kahlon says — but it’s not that simple. The majority of U.S. health plans are employer-sponsored, and the median number of years workers stay with an employer is just four. Measures to improve long-term health, then, may be harder to sell — literally. “If you propose a five-year project to someone whose business cycle is less than two years, even if it’s fascinating intellectually, it doesn’t speak to their bottom line.” Plus, changing someone’s diet is a virtuous cycle, Kahlon says. “Eating better to improve your chronic kidney disease is also likely to reduce your chances of a heart attack, for example, whereas treatments like drugs almost always come with negative side effects.”

This brings us to Houston, where Factor Health is partnering with the county’s Harris Health System to encourage people with early- to mid-stage chronic kidney disease to start a produce-intensive diet.

Esperanza “Hope” Galvan, Ph.D., is the interim senior vice president at Harris Health, where dialysis is a costly solution for the 5,000-plus patients it treats with late- and end-stage renal disease. “As a health care system, we are well aware of the importance of healthy, balanced meals for disease prevention and progression. We also know that, for some of our patients, access to healthy foods is a challenge,” she says. “The partnership with Factor Health is helping us understand the nutritional needs of our patients to slow chronic kidney disease progression — and how to best meet those nutritional needs.

“Prevention is the name of the game.”

In the Rio Grande Valley, spanning the tip of Texas at its border with Mexico, about 15% of pregnant people develop gestational diabetes, well above the national average of 9%. There, Driscoll Health Plan, another safety-net provider, is partnering with Factor Health to offer nutritional support to pregnant people at high risk of the disease.

Karl Serrao, M.D., is the chief medical officer at Driscoll Health. He says the collaboration has accelerated the pace of Driscoll Health’s food-based intervention — and brought academic rigor to planning and assessment that will be critical in understanding how well it works. It’s a high-stakes experiment, he says. “We’re in essence caring for more than one individual when we take care of pregnant mom, right? We’re taking care of the present and the future.”

Back in Austin, Istre, the single mother, is focused on a more everyday concern: simply feeding her kids. “Being low income … having that ability to try things without spending the extra money does help — but it also helps to put food on the table.” As she says it, Kahlon takes note.