For individuals with multiple myeloma, even successful treatment can be difficult to celebrate: The blood cancer is notorious for relapse within just a few years or less. Kiera Rycaj, Ph.D., a postdoctoral researcher in Dell Med’s Department of Oncology, along with her research mentor William Matsui, M.D., are seeking to find out why.

“The five-year survival rate for multiple myeloma is 54%, meaning that more than half of people with this cancer will die within five years of diagnosis,” Rycaj says. “It’s a difficult diagnosis to receive, and we’re hoping to create the building blocks for more effective treatments.”

Multiple myeloma forms in white blood cells called plasma cells, found in bone marrow. These cells secrete enormous amounts of proteins, and some of the most effective treatments on the market today are proteasome inhibitors — drugs that prevent the body from destroying unused proteins in myeloma cells so that the proteins build up until the cancerous cell dies. In order to determine why patients relapse after such treatment appears to be working, Rycaj studies how changing protein synthesis rates in myeloma cells leads to drug resistance.

“If you imagine multiple myeloma as a forest, the chemo treatments that exist today are like a fire that burns the entire forest down — but it always comes back,” Matsui, deputy director of Dell Med’s Livestrong Cancer Institutes, says. “So Kiera is asking: What parts of multiple myeloma survive the fire, and what is it that allows it to grow back?” The details of Rycaj’s work lie in examining translation — the process by which cells manufacture proteins in the first place. Using novel ribosomal profiling techniques, Rycaj recently determined that inhibiting this translation process in myeloma cells leads to drug resistance: Certain signals in the cells are overexpressed, leading to reduced protein production and increased cancer growth.

From the Lab Bench, Dedication to Patients 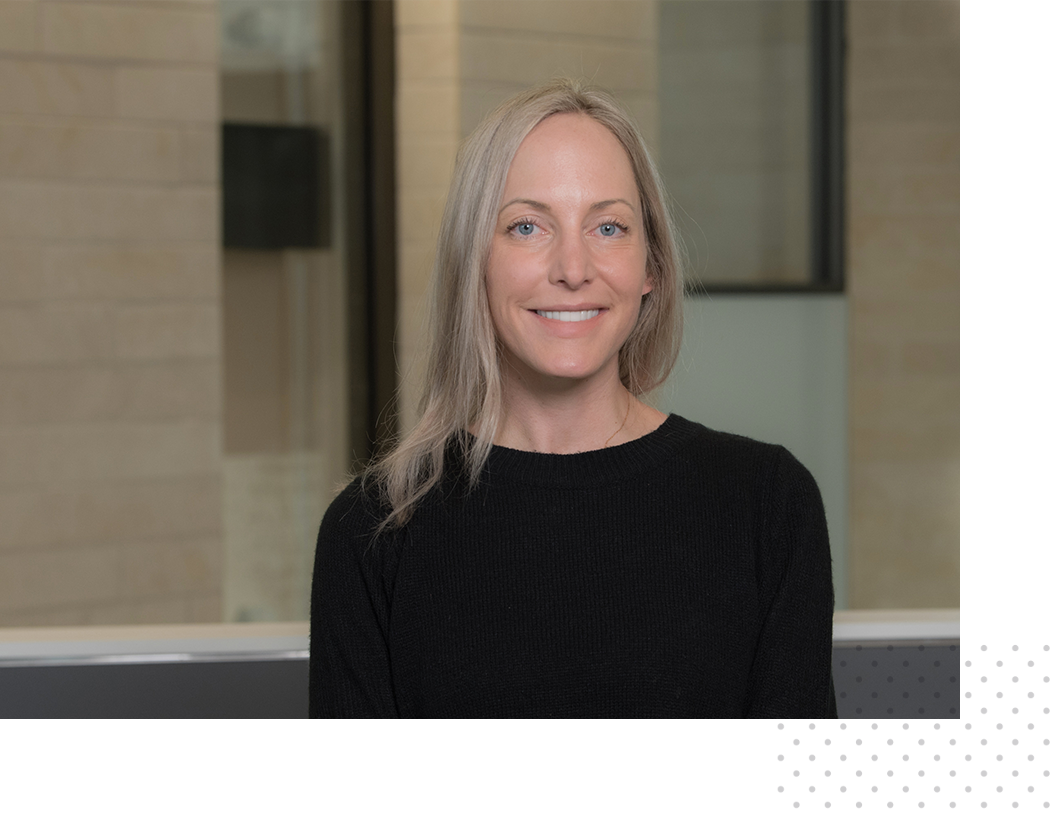 Kiera Rycaj, Ph.D., is a postdoctoral researcher in the Department of Oncology, and an inaugural winner of the Ken Shine Award for Excellence in Research by a Trainee.

Rycaj, herself a cancer survivor, recalls working with liaison teams to pick up tumor samples from cancer patients to study for prior research projects. That experience, she notes, was key in realizing the impact of her work outside the lab.

“I got to see the patient side of things, and how happy and excited they were to help us with our research. I always think of that, that there’s a human on the other side of this,” she says.

For her research efforts, Rycaj received Dell Med’s inaugural Ken Shine Award for Excellence in Research by a Trainee. She hopes that her research will contribute to the development of treatments to combat several cancers that exhibit protein secretion similar to that seen in multiple myeloma — including brain, liver and pancreatic cancers.

“Science should be done in a way that is about more than just yourself,” Matsui says. “Despite not seeing patients day to day in a clinical setting, Kiera cares deeply about how this work can impact their lives.”

Category:
News Feature
Share this page:
Back to News