In summer of 2018 and 2019, 40 undergraduate students from across Texas and the United States worked in various basic, translational and clinical research labs at Dell Medical School and The University of Texas at Austin as part of the Livestrong Cancer Institutes’ Summer Undergraduate Research Fellowship (SURF). The goal of SURF is to introduce the next generation of scientists to laboratory, translational and clinical research, and to spark an interest in a future cancer-related career.

Fellows were paired with a cancer researcher to conduct an independent research project. At the end of the summer, SURF students presented the findings of their research during a poster competition. In addition to their research work, the fellows attended bi-weekly lectures to learn about specific cancer types and research methodologies.

Of SURF’s 40 alumni, nearly half are headed to medical school. Here's what two future medical students have said about their SURF experience. 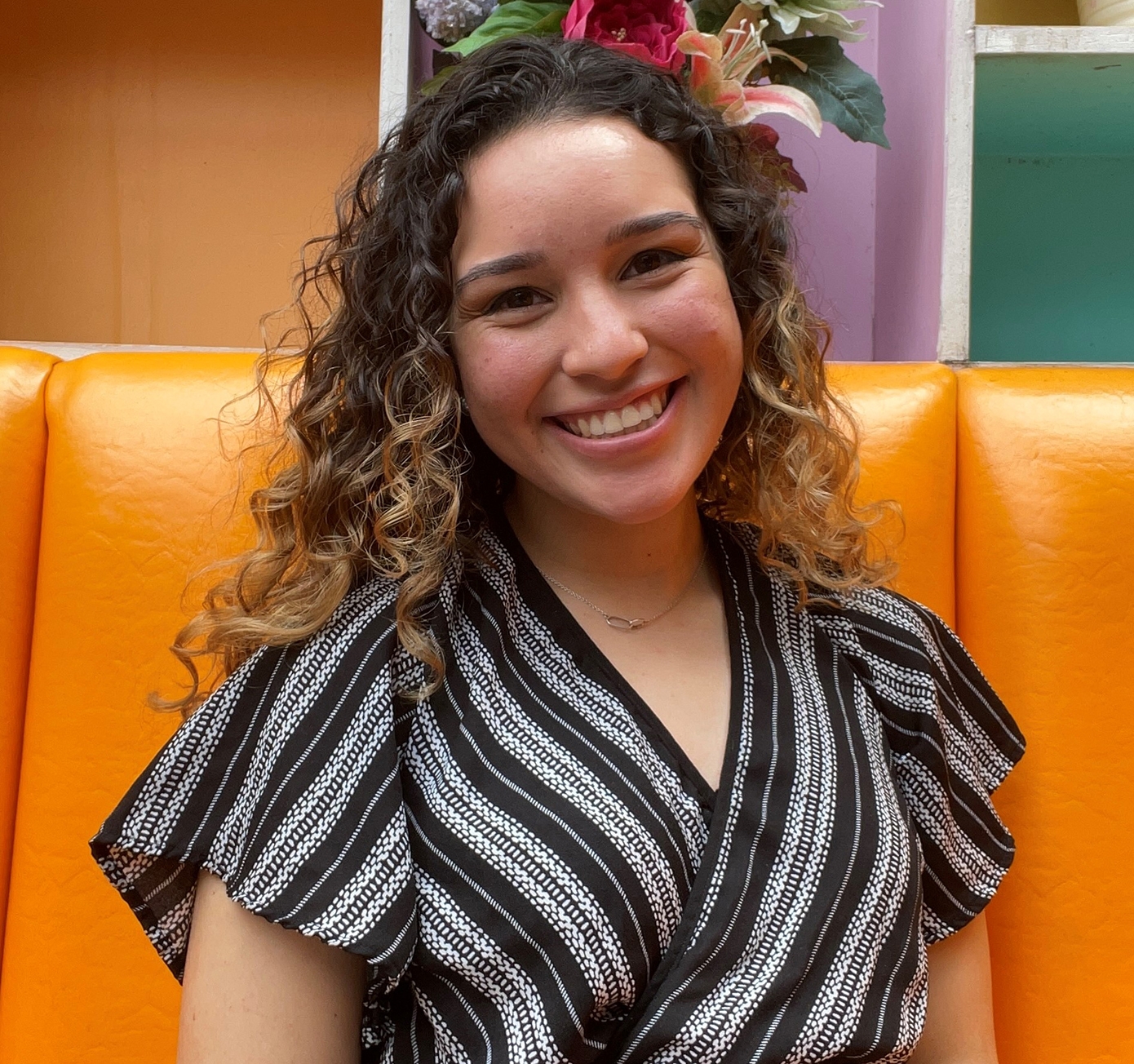 “It was the perfect combination of science and community.”

For Elizabeth Rodriguez, the SURF program and her project on drug therapies for Triple-Negative Breast Cancer was an invaluable part of her undergraduate career that emphasized the importance of basic science research in studying the treatment of cancer. This topic was very special to her because her family has been directly impacted by different types of cancers, including breast cancer. This was an opportunity to learn more about cancer and treatments for others like her family members who have had lengthy battles with cancer. This summer program also allowed for students to learn about more than just the lab work they were doing. One of the best parts of this program was the bi-weekly lunch seminar series where she learned about various types of cancer, how basic science is involved in the formation and treatment of cancers, and additional clinical aspects of the field.

Rodriguez had a unique experience during the SURF program because she worked in a collaborative environment with multiple principal investigators, graduate students, and undergraduate students within the Livestrong Cancer Institutes’ Developmental Therapeutics Laboratory (LCI DT Lab). “The group of people I worked with in the lab that summer were supportive, collaborative, and open to experiments even when they did not go as anticipated,” Rodriguez said. “I believe the people in the LCI DT Lab were what made the experience as amazing as it was. It was the perfect combination of science and community. I am so thankful to have met and worked with such great people, some of which I am still in touch with.” One physician scientist allowed Rodriguez the opportunity to shadow the multidisciplinary tumor board after spending some time with her during the SURF program. It was there Rodriguez got to see close up the benefits of collaboration in oncology, something she had already seen in the LCI DT Lab. “The SURF experience itself and the opportunities that came from it truly helped re-emphasize why I wanted to continue on my path to becoming a physician,” Rodriguez said.

Between her time in the lab and the seminars, Rodriguez realized she truly enjoyed hearing how basic science research played a role in clinical practices. This heavily influenced her motivation to become a physician who practices evidence-based medicine. This experience was something she discussed in many of her medical school interviews this past cycle because of its large impact on her career path. 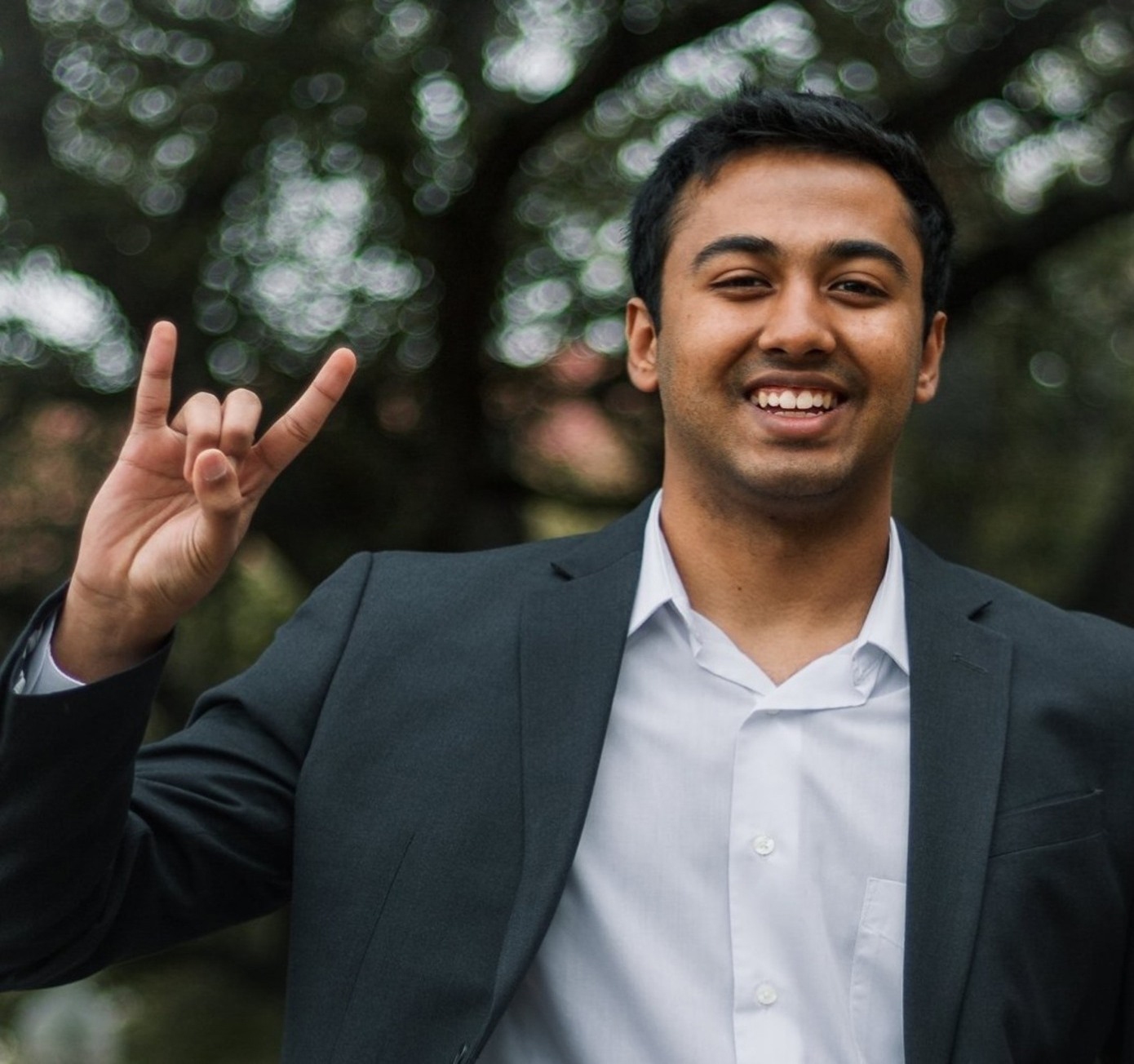 Hometown: Frisco, Texas
Education: Biochemistry at The University of Texas at Austin

“… I not only discovered my passion for developing technologies for cancer diagnosis, but also found a group of people to call home.”

Entering college, Prajwal Gowda always wanted to try his hand in cancer diagnostics research, but never knew where to look or how to get started. He applied to SURF with the hopes of learning about diagnosing cancer from a multidisciplinary approach. “After being paired with Dr. Livia Eberlin and working on creating classification models to diagnose brain cancer during surgery, I not only discovered my passion for developing technologies for cancer diagnosis, but also found a group of people to call home,” Gowda said. “I have continued to work with this group for the remainder of my time at UT, and hope to continue researching new diagnostic technologies in medical school this August.”

The lab experience was not the only memorable aspect of his experience in SURF. Learning about the financial, cultural, and psychological aspects of cancer with a focus on a patient-centered approach through the weekly lectures gave him a more appreciative understanding of how cancer research operates in the context of patient care and the different roles available to those who are passionate about the cause and want to get involved.

Gowda’s journey has not been without difficulty, due to the pandemic. Just as was the case for many others, his projects have been delayed considerably, and his involvement in research has been mostly virtual. While things are quickly restoring to normal, he continues to contribute to the projects he started during SURF before he finishes his classes and begins medical school next year.

Gowda worked with Livia Eberlin, Ph.D., with the College of Natural Sciences at The University of Texas at Austin. Gowda’s project was titled, “Molecular Diagnosis of Gliomas using a Nondestructive Handheld Mass Spectrometry System.” He will begin medical school at UT Southwestern Medical School in Dallas, Texas in 2021.